I grew up among the small rural towns that line Highway 281 in the Texas hillcountry. Born in Burnet, Texas but raised in the even smaller town of Round Mountain, I spent most of my youth exploring the outdoors and wandering through pastures and ranches that surrounded my families mobile home. Most of my friends were also my family; brothers, sisters and cousins that lived down the road. In many ways I was isolated from culture and the circulation of ideas that comes from living in any community worth its salt. The bubble that Round Mountain provided was not bad, I learned to be independent, to appreciate nature and to value people, overall I loved it. I attended school in Johnson City unitil we moved back to Burnet where I began middle school. After graduating from high school, I moved to San Antonio to attend The University of Texas, where I received my Bachelors Degree in Fine Arts and minored in Art History.

“It was through the reverse migration, from north to south, as I moved from the rural to more urban environment that I gained a new interest in really understanding where I came from.”

I never felt the full force of oppression or even discrimination, sure there may have been some awkward moments here and there but none great enough for me to have held onto or maybee I just never really noticed. As I got older i did begin to understand the position of my cutural generation. We were seen as an oddity, my grandparents, sure they loved us as grandchildren but still criticized us for our inability to speak spanish. The same from my white friends who often had questions about my culture to which I had little answers. We were uneducated ambasadors for our people. I found myself blaming society and my parents for these shortcomings but secretly hating myself for not knowing.

I knew I was Mexican but had no idea what that really meant. I spoke very little Spanish but never fully understood why. Growing up my family did not celebrate any of the traditional Mexican holidays, nor teach us much about Mexican history. My sister must have been the only girl to not have a cuenceniera. I was a fourth generation American citizen my grandmother on my dad’s side spoke no english at all and all of my grandparents prefered to speak in spanish. My mother and father were raised bi-cultural through their family they were taught to be Latino but were encouraged to adapt. Though the education system they learned to be “American”. Living in this bi-cultural state, with social segregation still lingering, spurred them to emphasize English.

I started my career working as a graphic designer for the Blue Star Contemporary Arts Center, where I met many influential artists including Chuck Ramirez, Lionel Sosa, and Henry Muñoz III. Through interactions with these artists, I began to question the definitions of Latino and Chicano, my cultural heritage and what all of this meant to me and my surroundings. Interestingly, it is this reconnection with my astranged heritage that plays a significant role in my approach to art and design. 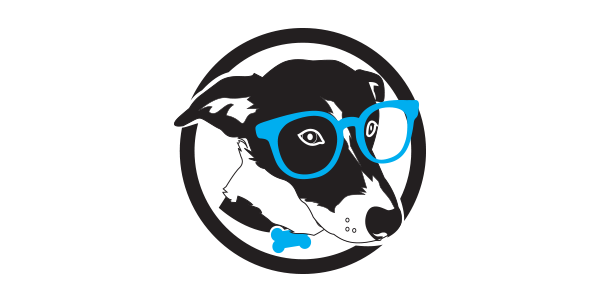 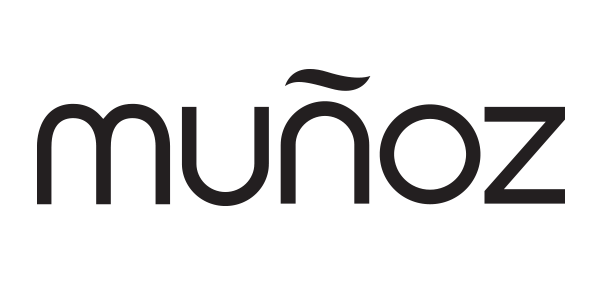 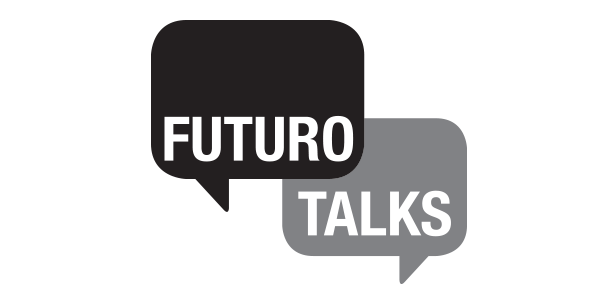 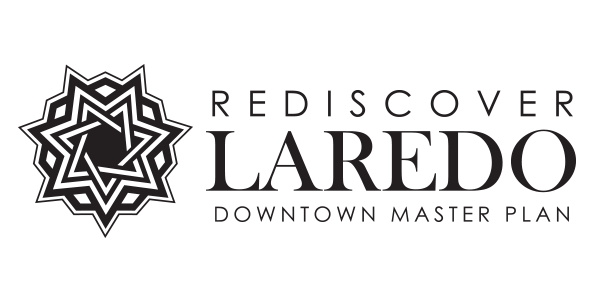 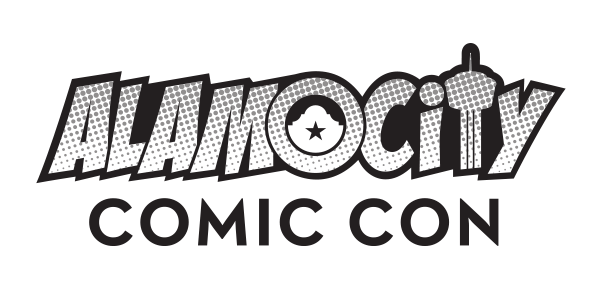 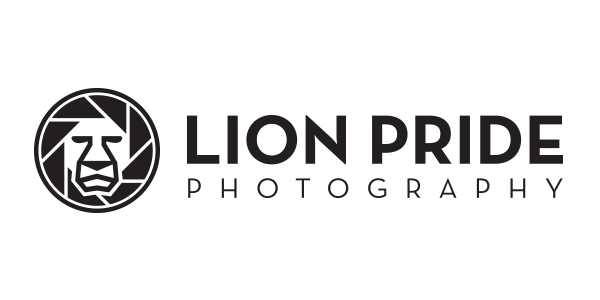 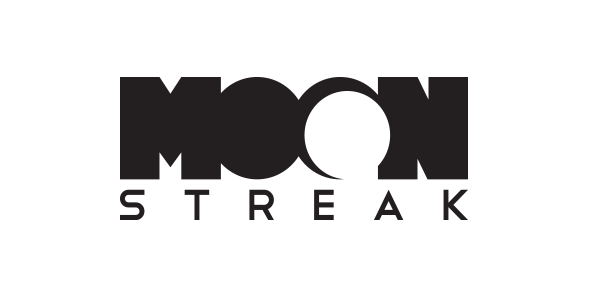 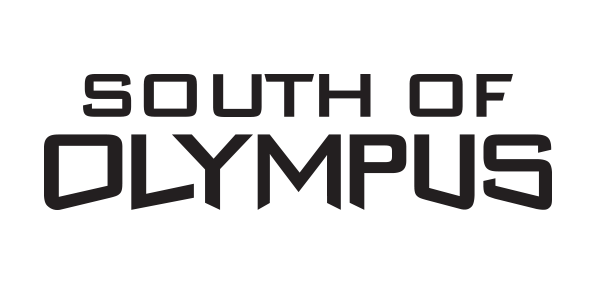 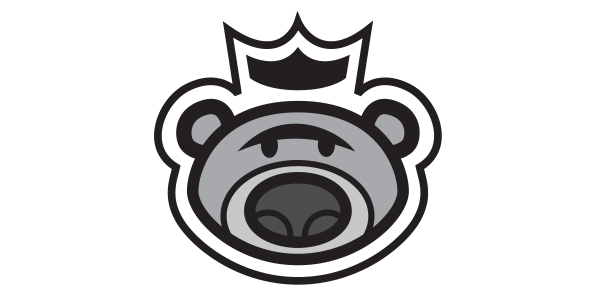 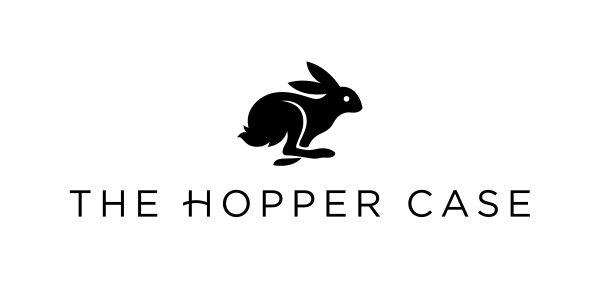