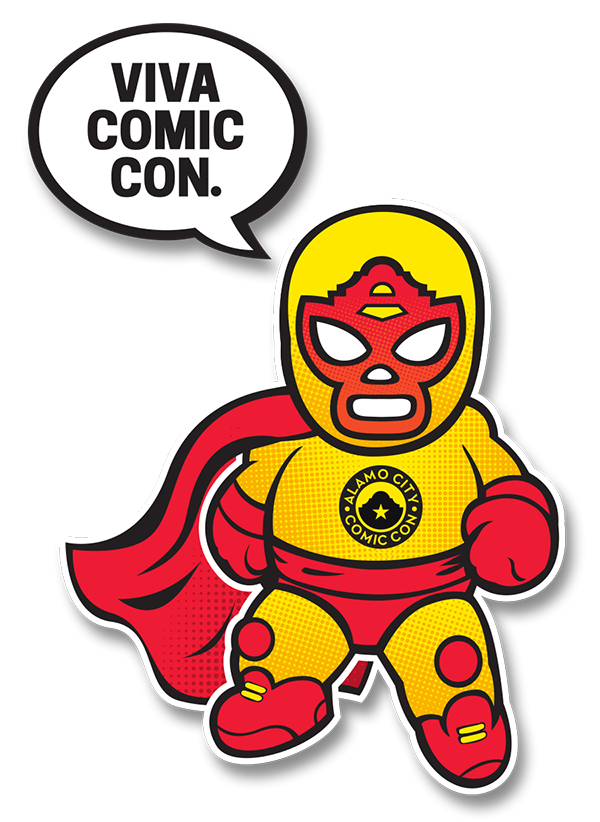 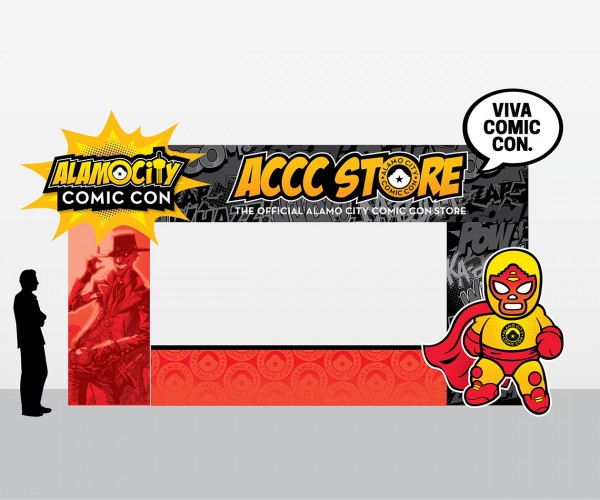 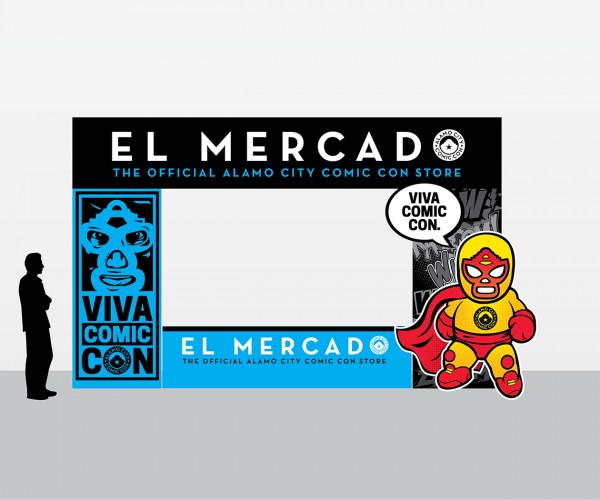 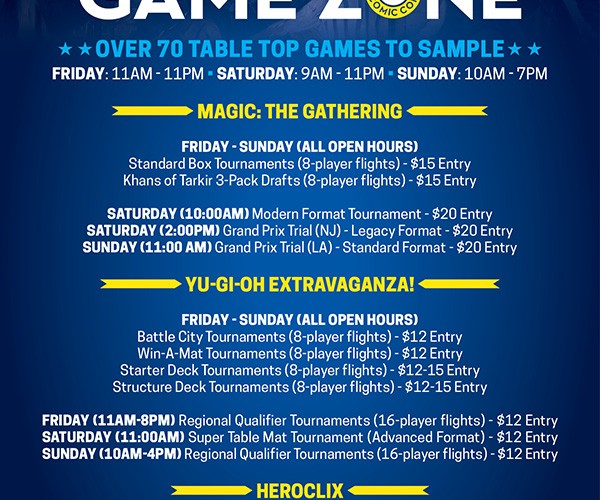 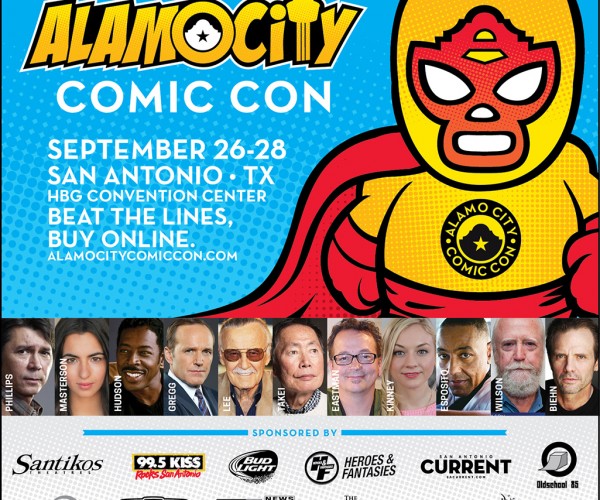 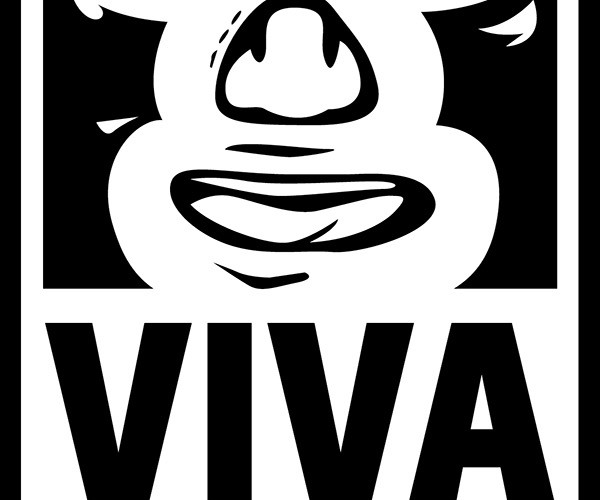 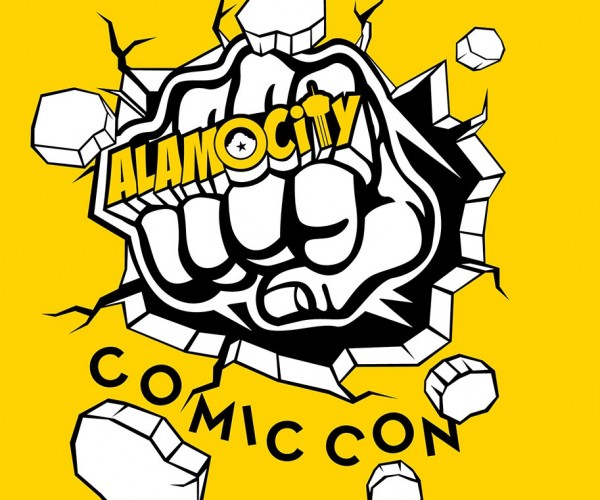 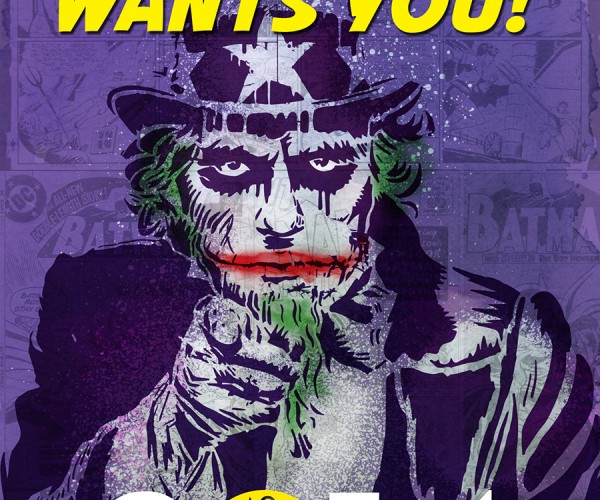 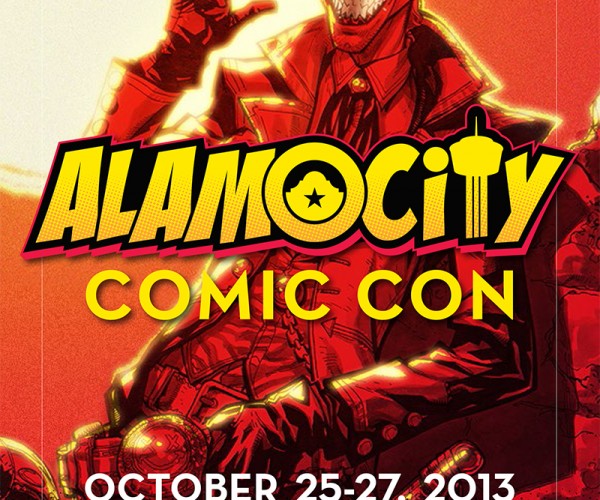 Alamo City Comic Con began in 2013 with the ambition to become one of the largest pop culture comic cons in the nation. Hosted in San Antonio, TX, it features an all-star line-up of celebrity guests that doesn’t disappoint.

My work began with the small task of redesigning the events logo and led to banners, advertisements, development of a mascot and merchandising. Other projects included branding for sister shows; Alamo City Toy Show and Chimera Con.